Below is a list of places where our ancestors have lived, worshiped, celebrated or worked.  Up until recently, all homes in Scotland were named and the postman delivered to Airdale House or Stobohill Cottage. 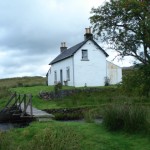 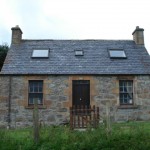 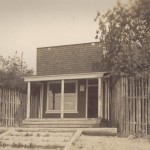 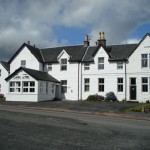 Below is a list of some of the Job Sites or Stone Mason Jobs worked by Alexander Munro over his lifetime:

Alexander Munro helped construct this Carnegie funded library in 1906. The sandstone structure was damaged in the 1949 earthquake, and the wrecker’s ball finished it off in 1959.