One of Washington’s best known and loved politicians and humanitarians 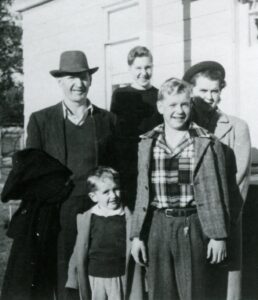 Ralph Davies Munro was born on June 25th, 1943 in Seattle, Washington, the third child of George Alexander Munro and Betty (Troll) Munro. His father was an electrician at the Bremerton Naval Shipyard and his mother a first grade and kindergarten teacher His Munro grandparents were Scottish immigrants who settled on Bainbridge Island in 1890, and Ralph was raised at the center of a close-knit extended family and community He graduated from Bainbridge High School in 1961 and earned a B.A. in Education and Political Science from Western Washington University in 1966. 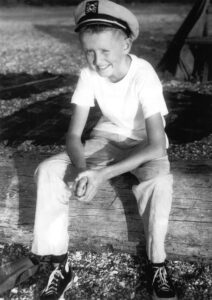 While in school, Ralph held numerous part time jobs including mowing lawns for neighbors, selling newspapers at the Point White ferry dock, wheel boy on the Virginia V steamship, salmon barbeque cook for Sunset Lodge at Fort Ward, chef at the Teepee Salmon Barbeque at the Seattle World’s Fair, caretaker of Lakewood Properties on Lake Whatcom, bartender in numerous Bellingham taverns, and more. After graduating from Western Washington University, he went to work at the Boeing Company’s Renton Plant where he was trained as an industrial engineer. He worked for Boeing off and on for several years. At about the same time he became very involved as a volunteer with developmentally disabled children. Working mostly at Fircrest School in North Seattle, he became a daily volunteer with two young boys at the institution, and remained a guiding force in their lives for many years. 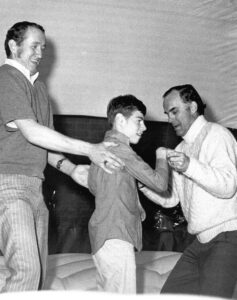 Ralph’s first job in the political world was as a supply clerk in the basement of the Legislative Building in Olympia. A short time later Governor Dan Evans recruited him to serve as the state’s first volunteer coordinator and then as a special assistant on education and social-service issues. From there Ralph built a long and distinguished record of public service in Washington State and across the globe. 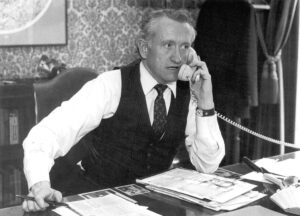 From 1980 through 2001 he served as Washington’s Secretary of State, a position to which he was elected five times. During his tenure, he was instrumental in improving voter registration participation, streamlining the corporate registration process, promoting economic development and serving as the state’s goodwill ambassador to the world. On numerous occasions Ralph travelled to Japan, Korea, China, Britain, Spain, Canada, the Russian Far East and many other countries and regions to foster partnerships with Washington businesses. 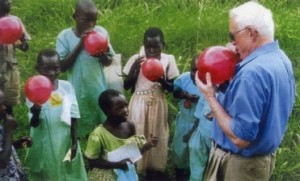 Ralph with Children in Uganda

However, Ralph’s finest accomplishments are examples of his boundless compassion and deep commitment to improving the lives of others; and they seem to effervesce from boundless energy and generosity – laced with humor, warmth and love. He’s fond of saying “We’ve been blessed.” And to those watching the enigma that is Ralph Munro, it appears that his mission in life is to share those blessings with as many people as possible. To quote former Washington State Governor Dan Evans: “Ralph was the one who taught me how to care.”

Some of his accomplishments include:

Ralph was married to Karen Hanson Munro (now Karen Ellick) for many years and they raised their son, George, on Triple Creek Farm near Olympia. George now lives in Crofton, Maryland, with his wife Laura and their son John.

Ralph continues to serve on numerous national and international boards and commissions. In addition, he serves on the Board of Directors of several local corporations, including the Squaxin Island Tribal Museum, Panorama Senior Living Retirement, and the Olympia Rotary Club He also remains active in election reform and international trade issues, continues to advocate for wildlife and environmental causes in the Puget Sound, and to champion causes that support people with disabilities. Most importantly, he continues to strive to make Washington State a better place for our children than it was for us 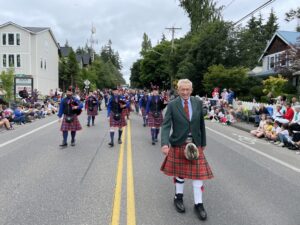 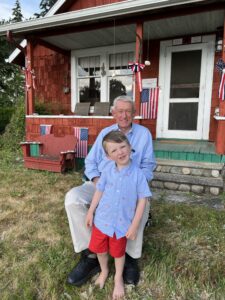 Ralph can be contacted at: RalphMunro@comcast.net